April 24, 2019
by h8sLHL6pUc
in
Place d’ Armes Things to do in the New Orleans French Quarter 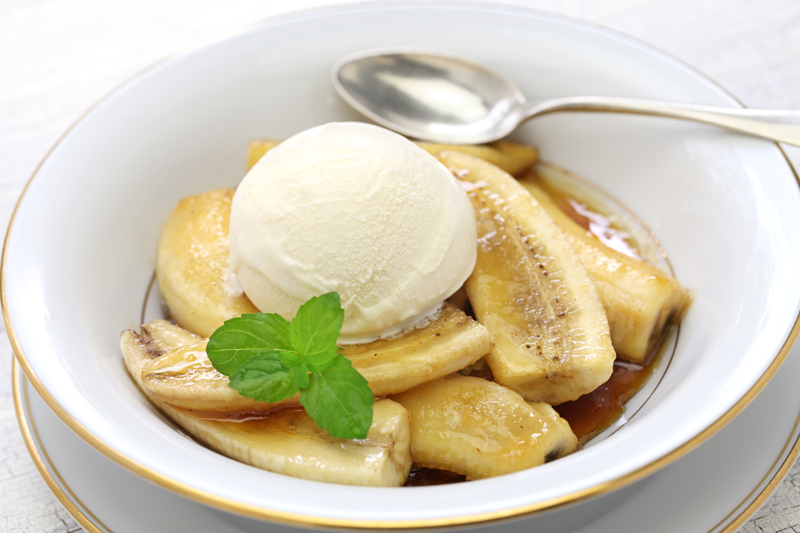 New Orleans has a sweet tooth 24/7, from the first sugar-dusted beignets at  Cafe Du Monde to the last Grasshopper at Tujague’s, which invented the frothy green nightcap in 1918. But the real stars of the show are the city’s iconic desserts, all within blocks of the Place d’Armes. Even if you think you can’t eat another bite after dinner, who can resist the divine decadence of bread pudding, Bananas Foster or a creamy praline?

There are infinite variations of New Orleans bread pudding, but the seasonal spins on the classic dessert at Emeril’s Quarter outpost keep dessert mavens coming throughout the year. Fresh blueberry bread pudding pops up in summer, while gingerbread pudding with cranberry chutney is a holiday staple. Pecan pie bread pudding dresses up for the late fall with a top layer of bourbon-laced pecan pie filling. Go ahead, add that scoop of sweet potato ice cream. Yum!

All roads lead to Brennan’s when it comes to Bananas Foster, which was invented by the family-owned restaurant in 1951. An outrageously rich sauce tops bananas and vanilla ice cream, swirling dark rum and banana liqueur into a roux of butter, brown sugar and cinnamon. The best part? It’s prepared tableside by your server as a spectacular flambé.

Got a hankering for something sweet as you wend your way back to the Place d’Armes? Southern Candymakers has you covered. Made fresh daily in small batches, the award-winning pralines are the marquee attraction; try a piece hot off the slab for a slice of heaven. You’ll also find a bounty of tortues, toffees and other confections, gaily wrapped in gift boxes to take back home.