April 5, 2019
by h8sLHL6pUc
in
Place d’ Armes Things to do in the New Orleans French Quarter 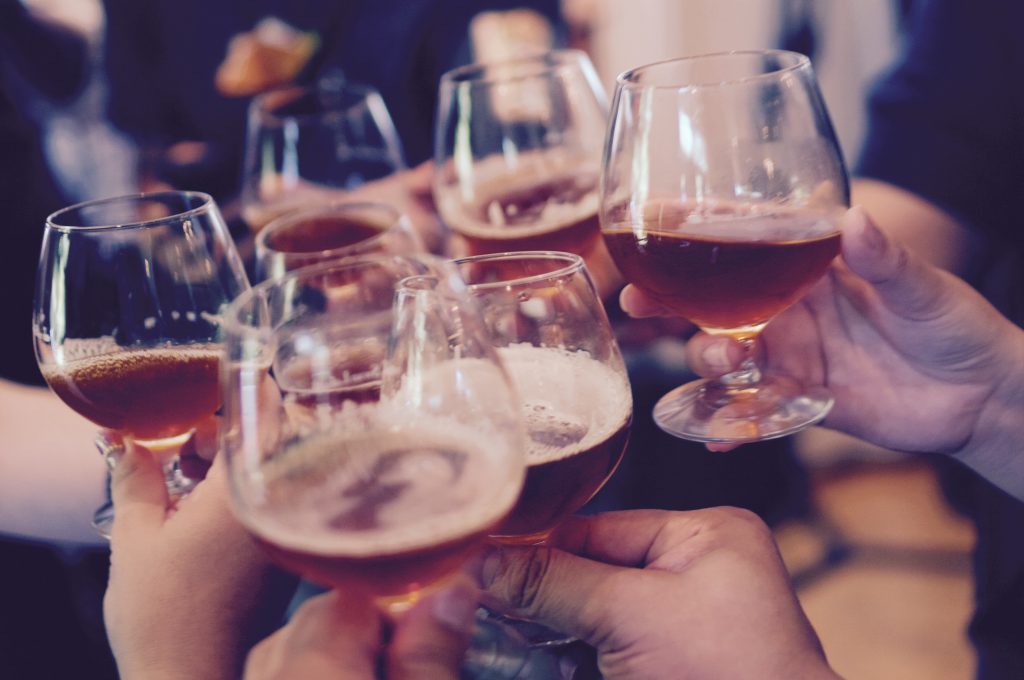 The French Quarter never closes! You can stay up all night enjoying the cocktails and delicious food, dance till dawn, listen to live music, or simply roam the 300-year-old streets.

For some free live music (most often a very decent brass band) plus street performances of every kind hit Jackson Square, only two blocks away from the hotel. From there, the hustle and the bustle of the neon-lit Bourbon Street is an easy walk away (grab a hurricane to go at Pat O’Brien’s while you’re at it).

If you want a historic setting along with your drink, walk down Bourbon toward Esplanade Avenue till you hit Lafitte’s Blacksmith Shop. If you’re heading the other way, toward Canal Street, don’t miss the beautifully appointed Bombay Club. It has live music and the largest selection of martinis in the city.

For some never-ending indoor fun, Harrah’s Casino New Orleans is full of late-night action, and we don’t just mean gambling but all of its restaurants, bars, and so on. To drink where the locals drink, try Molly’s at the Market on Decatur Street or Black Penny on N. Rampart Street.

A lot of restaurants are open past midnight in the French Quarter, but if you want to grab some food way later, Killer Poboys in Erin Rose doles out some of the best po-boys in the city from a tiny takeout window in the back. Then you can hit the 24/7 Cafe du Monde for some beignets, or dance till dawn at Santos.